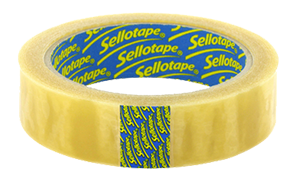 I’m a creative problem solver by nature. I was one of those kids that pulled their toys apart to discover how they ticked. Cereal packets, rubber bands, string, sellotape, all my original materials for ambitious invention. Think Goonies meets Blue Peter.

Then came digital, which sucked me in with it’s mind-blowing potential. 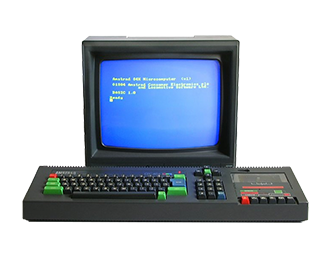 I started with BASIC on the Amstrad CPC464 and eventually found LAMP, coding my first site in 1998. I also developed as a digital designer, from Pagemaker (ugh!) through to Photoshop, now my home for visual work.

After sitting my A-levels in London I moved 400 miles up to Edinburgh to sit a Multimedia Systems BEng. While at Uni I founded an online video startup that won a 20k innovation grant, and became one of Scotland’s most exciting online music ventures. Out of this we spun a live event video streaming production company, which serviced clients ranging from Channel 4 to the Scottish Government. 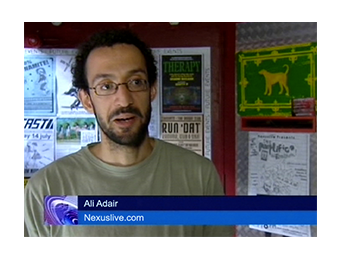 I made the difficult decision to leave Edinburgh and broaden my horizons, spending the next few years working as a freelance product designer and video editor in Barcelona. Highlights of this period include working on Denmark’s most successful online women’s magazine (now defunct!), editing a video shown to a stadium of 24k people, and producing a motion graphics video broadcast on the Danish underground.

Moving back to the UK in 2012, I continued freelancing and became a partner in the co-operative web agency, Acumen Third Sector. We’ve delivered great projects including the rebuilds of the UKDPC and Fawcett Society sites.